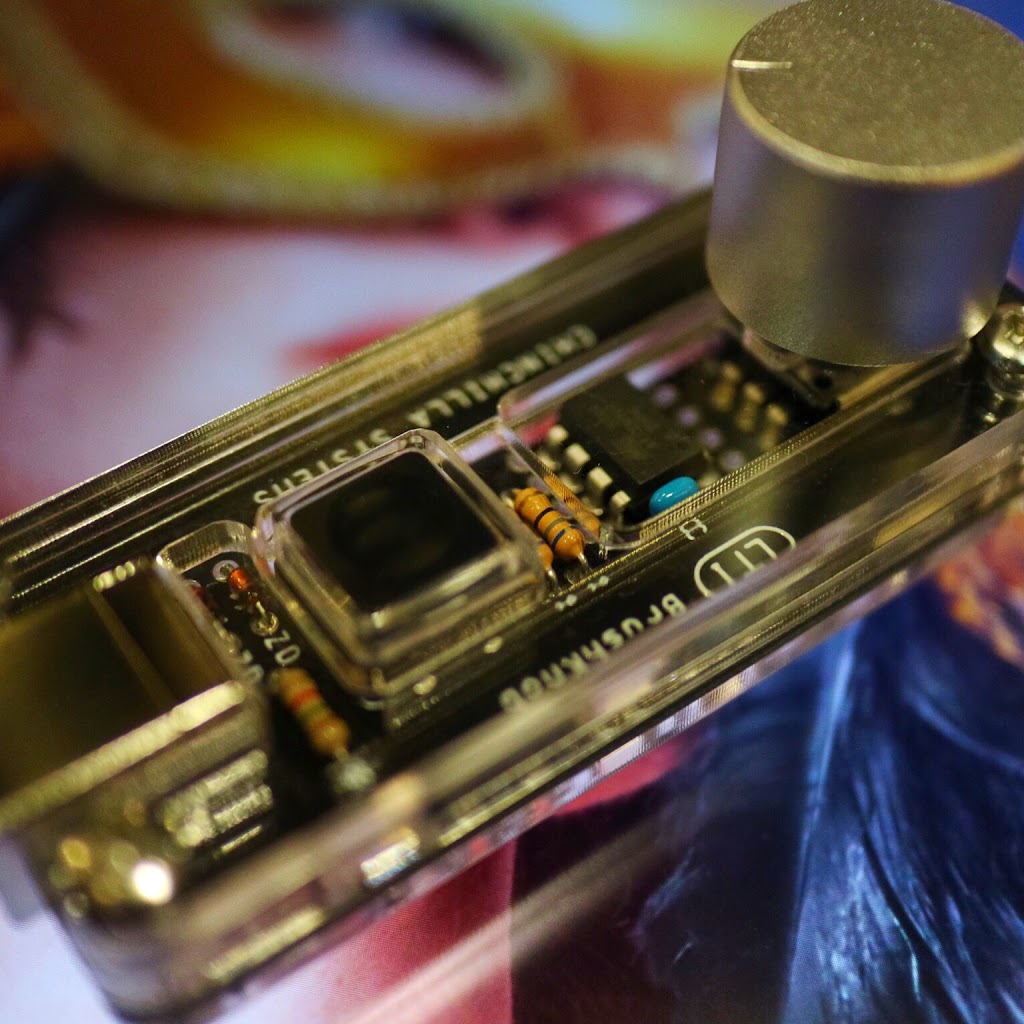 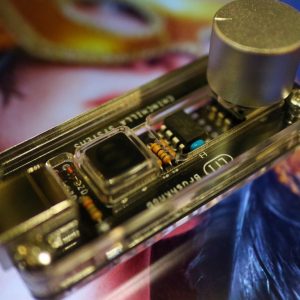 Last week I had the opportunity to sit down with Wataru Kami, concept artist that’s worked on such projects as Street Fighter V.
While having coffee with him he told me about the new tool he had created, the BrushKnob.  BrushKnob was designed because Kami-San wanted a way to speed up his workflow.  Often time when digital artists and photographers are working in Photoshop they have to switch back in forth between their pen tablet and keyboard.  BrushKnob was invented so that you wouldn’t be searching your keyboard, and instead have access to the tools you need immediately in your hand. 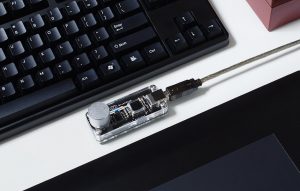 I pulled out my laptop and gave the tool a try.  I was immediately surprised at how quickly my computer setup the device.  Without needing any extra drivers I just plugged in the USB cable and I was ready to rock.

Unfortunately the computer I had with me for the day didn’t have Photoshop on it, so instead I opened up Lightroom.  The integration was great.  With each turn of the knob I could not only see my brush increasing or decreasing in size, but could also feel it. 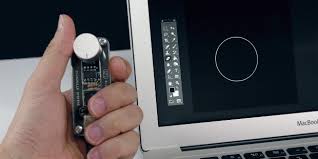 I borrowed another computer that had Photoshop on it and found that the button would switch back and forth between my brush tool and my eraser tool.  Kami-San explained to me how he wanted to keep the tool simple, and that it was.  But the ability to feel your tools gave me more control, and did actually speed up my workflow.

The device is designed to work with Adobe programs, so if you wanted to use it with other programs like CaptureOne or Gimp then you’ll probably need to remap some of your keys.  But overall a great little device with immediate response time.

Kami-San is currently raising funds on IndieGogo to support the launch of the BrushKnob.  He had decided to launch on IndieGogo rather than other crowdfunding sites because he’s based out of Japan, and more Japanese people are familiar with IndieGogo than others like Kickstarter.

The campaign has a little over two weeks left and is offering low introductory prices for those interested in the device.  You can see more at IndieGogo. 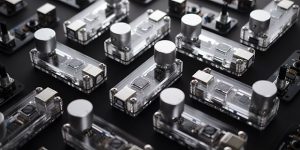 I recommend the BrushKnob for any graphic artists and photographers that want to not only increase their workflow, but also want to return to that physical feeling of art when working with digital mediums.